The City of Coppell is governed by a Mayor and seven Council members all elected at-large to their respective offices by the qualified voters of the city. All powers of the City, except as otherwise provided in the Home Rule Charter, are vested in the City Council, which provides for the exercise and performance of all duties and obligations imposed upon the City by law.

Candidates for Mayor and City Council appear as Independents on the election ballot as required by Election Code Sec. 143.002.

City Council is responsible for approving an annual budget, setting policy and legislative initiatives, as well as appointing a City Manager that serves as chief executive to oversee day-to-day municipal operations. City Council is the appointing body of the City Attorney and for all Municipal Court judges. All boards and commissions members are interviewed and appointed by City Council.

Parliamentary procedure is the accepted rules and customs that govern meetings of the City Council and boards and commissions within the City of Coppell. The city’s governing bodies utilize the latest edition of Robert’s Rules of Order.

Mayor and City Council do not have jurisdiction over Coppell Independent School District (CISD). Please contact the CISD Administrative Offices for any questions related to CISD. 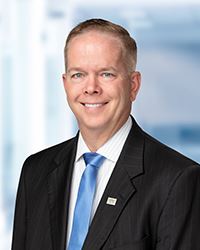 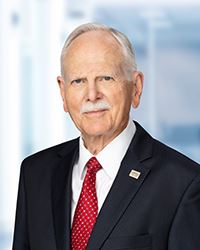 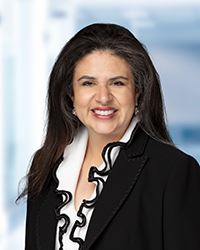 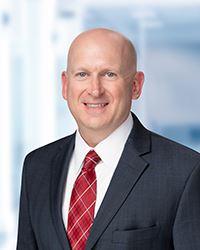 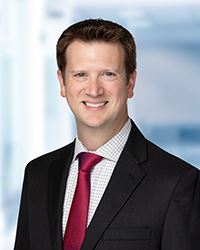 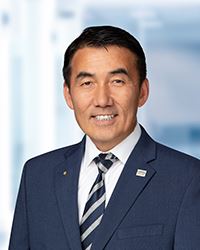 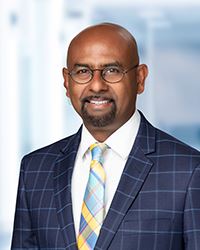 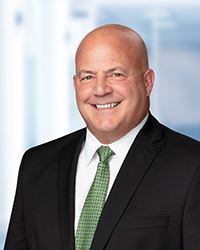