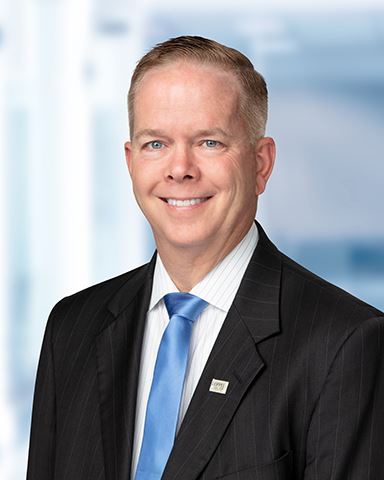 Wes was first elected to the Coppell City Council in 2012. In 2021, he was elected Mayor. Previously, he had participated in Coppell's Citizen Summit in 2011 and has served as the president of the Arbor Manors Homeowners Association and the Westbury Manor Homeowner Association. He is a graduate of Leadership North Texas. He has served as the city liaison to Coppell Independent School District (ISD), the North Central Council of Governments, the Carrollton/Farmers Branch ISD/Lewisville ISD, and the Metrocrest Community Clinic.

Wes holds a Bachelor of Science in Electrical Engineering from Texas A&M University. He is an executive engineering manager responsible for the advanced electronic designs and strategies. He is a multiple patent holder encompassing a broad variety of technical expertise including Radio-Frequency Identification (RFID), radio frequency design, and communication design. He is a registered professional engineer in the State of Texas.

Wes is an Eagle Scout holding the Silver Beaver award and District Award of Merit from the Boy Scouts of America. He is an Extra Class radio operator, N5HK, in the Amateur Radio Service. He plays saxophone in the wind ensemble at the First United Methodist Church and the Coppell Community Orchestra. He is also a member of the General Society of Mayflower Descendants.

Wes and his wife, Linda, have been married since 1984. They have two children, both graduates of Coppell High School. Chris, a computer engineer, is a project engineer in Irving. Allison is a commercial real estate appraiser in Richardson. The Mays family attends the First United Methodist Church in Coppell.