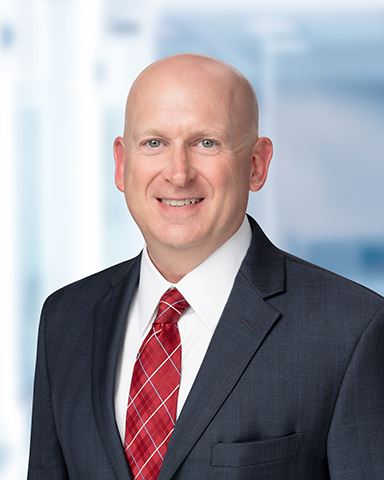 Don currently serves in Place 3 on the Coppell City Council.  He was elected in 2021.  Don is a 2009 graduate of Leadership Coppell and served on the Coppell Economic Development Committee for five terms from 2010–2019.  While on the Economic Development Committee, he served as Vice Chair for four years and Chair for three years.  Don and his wife, Tianay, are active with their daughters’ schools where Don currently serves as the Treasurer for Mavs Dads, the Mockingbird Elementary dads’ support organization. Tianay has served on multiple PTO committees the last several years, including a two-year term as the Mockingbird PTO President.

Don spent his childhood years in the West Texas towns of Paducah and Odessa. After graduating from Permian High School, he attended Abilene Christian University where he received a Bachelor of Business Administration in 1992. Following a couple of years working for a local television station directing newscasts and producing television commercials, he returned to school at Texas A&M University where he received a Master of Science in Finance in 1995.

For the last 25 years, Don has worked as a credit officer at a global commercial bank. The bank led him to offices in Waco, Amarillo, Lubbock, Fort Worth and Dallas during the last two and a half decades. His professional credit experience has been broad-based covering commercial & industrial, energy, healthcare, education, social/cultural non-profit organizations, religious organizations, municipal governments, and auto dealers. Don served on the commercial bank’s Diversity & Inclusion Council a number of years during his tenure.

Tianay and Don met at church in 2003 and were married in 2006. Shortly thereafter, they moved to Coppell.  They have three daughters, Makena, Brooklyn and Dalayni, which attend their neighborhood elementary and middle schools in Coppell ISD.  Their church family is an integral part of their life. Don has worshipped with the Prestoncrest Church of Christ since 1999 where he currently serves as a deacon and as chair of the church’s Finance Committee.  Tianay and Don are active in the Children/Youth Ministries and Tianay led the church’s Vacation Bible School for four years.

“After growing up in Odessa and Rising Star, Tianay and I have found Coppell to be the perfect small-town size in the middle of an enormous Metroplex that offers its citizens a swath of world-class amenities.  A crucial part of raising our daughters is to show them the importance of service to the communities in which we live, whether that be our city, schools or church.”