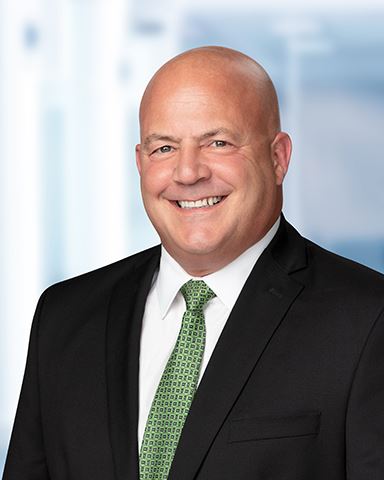 Mark graduated from Virginia Tech in 1986 with a five-year Bachelors of Architecture degree. He and his wife, Mia, moved to Valley Ranch about 20 years ago from Washington, DC. After a couple years they decided to move to Coppell for their daughter to attend Lakeside Elementary because of the exceptional GT program. They have lived in the Lakes of Coppell since that time. For 8 years, Mark was an integral member of the board for the largest homeowners association in Coppell (Lakes of Coppell) acting as both its vice president and secretary several times. During his time on the board, the Lakes of Coppell with its over 1,300 homes rose to be one of the most sought after neighborhoods in the region. Over the years he was active in the community devoting time to coaching a variety of youth sports teams. Their daughter, Rachel, is now a proud graduate of University of North Carolina Chapel Hill.

His leadership role in Coppell began as a community organizer to ensure that the proposed developments adjacent to the Lakes of Coppell would meet the established high standards. He pushed to make sure that there would be no negative impact on the existing wetland areas or surrounding drainage patterns. Seeing the success he had opposing developers, neighborhood groups across Coppell approached him to run for City Council in 2014.

As a licensed architect in Texas and Virginia with over 30 years in practice, he has a broad range of experience in the design of commercial, retail, military, educational, hospitality, multi-family, residential, and religious projects. Currently, he is a senior project architect for a mid-size firm in Addison. Mark is also a LEED (Leadership in Energy and Environmental Design) accredited professional with a specialty in design and construction from the United States Green Building Council. He has successfully managed large design teams and projects in excess of $110 million. Some projects of local note are; Texas's largest new high school with over 520,000 square feet of space and the First Baptist Church of Coppell (now Gracepoint Church). He was also instrumental in the design of the new Coppell Biodiversity Education Center.

In his time on the council he has served a council liaison to Metrocrest Services and Metrocrest Community Clinic. Mark has been heavily involved with the review of all new construction projects undertaken during his tenure on the council ensuring each project maintains a high level of quality while not frivolously spending taxpayers' money.