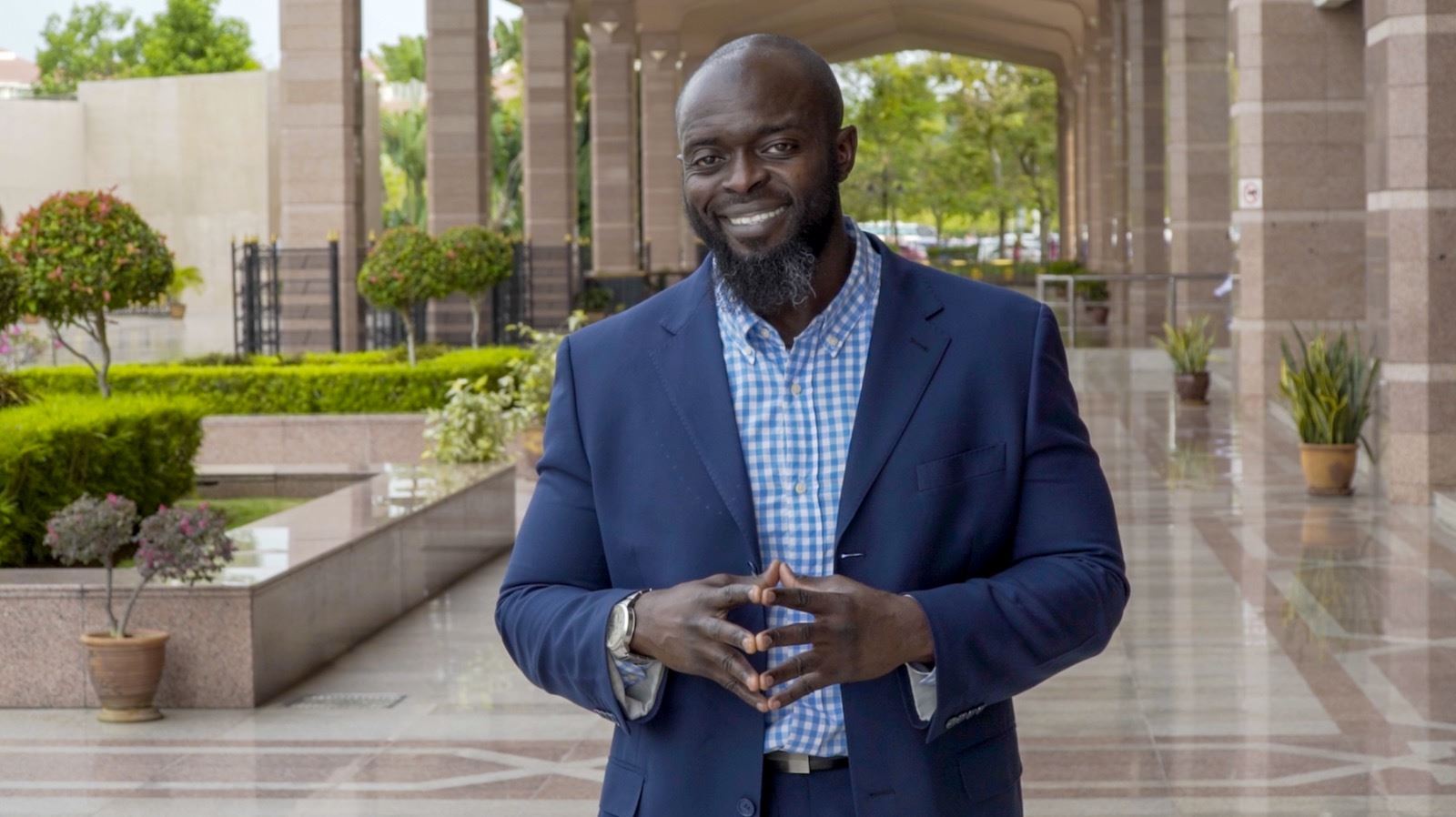 In a world full of good, bad and ugly, how does one focus on the good and keep the other two at bay? For local religious leader and volunteer, Abdullah Oduro, the answer was revealed through a devotion to God.

Born in Arlington to Ghanaian immigrants and raised in Houston, Oduro was in his early 20s studying surgical technology at community college when he found himself questioning the true purpose of life. He turned to some of his friends, as well as his mother, an Evangelical minister, for guidance. Eventually, he found his calling by embracing Islam.

"It increased my consciousness and my self-awareness," he said. "It was really more about the devotion to God and how that is actualized in our lives."

Soon after, Oduro was given the opportunity to take the Hajj, or the annual Islamic pilgrimage to Mecca, Saudi Arabia, which was a life changing experience, he said, perhaps not just for religious enrichment, but also for educational growth and personal relationships. While there, he studied Islamic Law and the Arabic Language at the Islamic University of Madinah, where he met his wife.

Four children, a journey back across the ocean, and a stint teaching at the Arabic Institute in Dallas later, Oduro is now the Imam for the Islamic Center of Coppell and a three-year resident. Unsurprisingly, his spiritual journey and leadership has coincided with serving others from feeding the homeless to mentoring teens at the Center. He's also helping others navigate the good, the bad, and the ugly of life through KnewU, a non-profit he started in 2010 for new converts who have also found solace in Islam like he did years ago.

However, a primary goal in Oduro's life of serving God and others is to build bridges in the community. Being of a faith that is often misunderstood can present many social and familial challenges, he said, but a focus on interfaith activities and participation in the City of Coppell's Allies in Community program has helped him make positive progress.

The Allies in Community initiative brings people from all backgrounds and cultures together to build relationships, foster a sense of belonging and inclusiveness, and promote civic engagement through hands-on workshops. The activities of the first cohort, which was made up of volunteers and city employees, wrapped up in May with plans to assemble and launch a new cohort this fall.

"It's been a very positive experience," Oduro said. "It was nice to see the people of Coppell be open and involved in the community. There wasn't any, dare I say, bigoted apprehension. Everyone came there because they want to learn about each other."

Workshops included sharing meals of different cultural backgrounds, asking members of the community to mark their birthplace on a world map at the City's Kaleidoscope festival, and taking another Ally to a place they've never been to learn something new. Oduro described the program as a way to meet your neighbors, but magnified, on purpose, and one that goes beyond the small talk to show that despite differences, we all want a strong, engaged community.

"It is a catalyst," he said. "I anticipate that it will resonate with the Coppell community, but that it will also spread to other communities."

Do you want to be an Ally? Check out coppelltx.gov/allies for the latest information.